Research in the archival records: read the finding aid at http://digital.library.wisc.edu/1711.dl/wiarchives.uw-mil-uwmac0071 and ask in the Archives.

The Extension existed under various names in Milwaukee from 1892 to present day. It is now Milwaukee County Cooperative Extension. 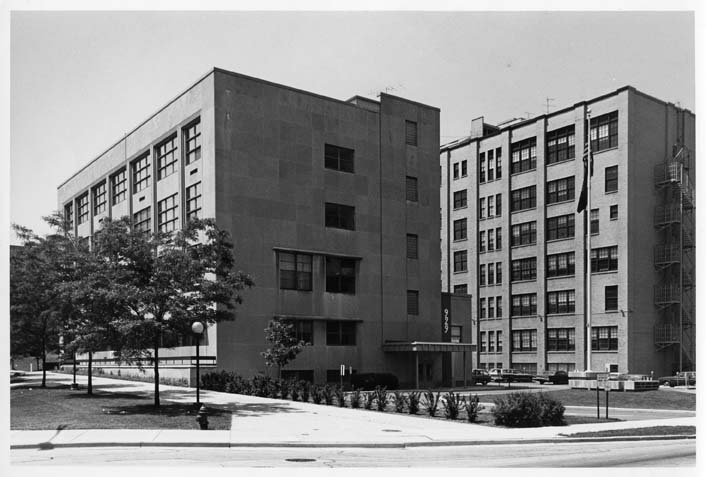 1922 - 1956 Students informally refer to the school as The Division

1945 - Became official division school of the University of Wisconsin

1946 - Classes were being held in eight locations due to shortage of space: West Allis, South Milwaukee, Wauwatosa, Shorewood and the Metropolitan Building, Brumber Building and Wisconsin Tower in Milwaukee.