US Census and American Community Survey

Information on the US Census, American Community Survey: History, data, mapping, and more. 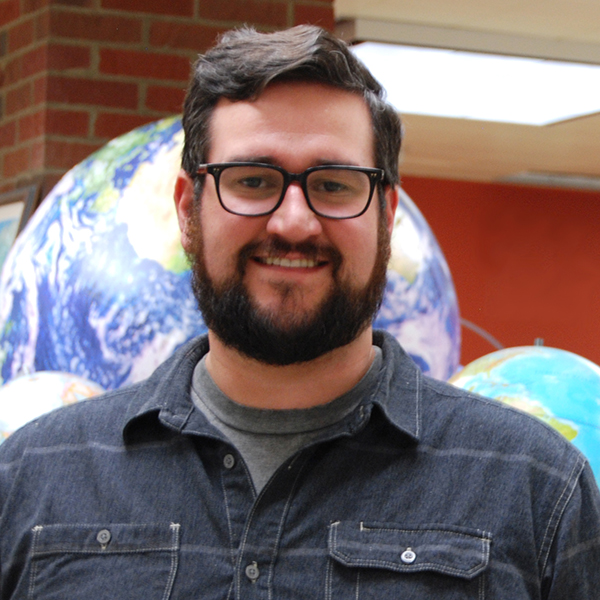 This guide is under construction. Please reach out if you have questions about Census data or recommendations for the guide.

What is this guide?

This guide provides critical information about demographic data and information from the United States Decennial Census and related products such as the American Community Survey and how they are used for scholarly research.

The guide focuses on the following learning objectives:

This guide highlights key words and phrases using special formatting and defines them in the glossary tab for quick reference.

Representatives and direct Taxes shall be apportioned among the several States which may be included within this Union, according to their respective Numbers . . . The actual Enumeration shall be made within three Years after the first Meeting of the Congress of the United States, and within every subsequent Term of ten Years, in such Manner as they shall by Law direct.

The data collected by the decennial census are used to determine the number of seats each state has in the U.S. House of Representatives. Apportionment is the process of dividing the seats in the House of Representatives among the 50 states based on the population figures collected during the decennial census. Redistricting is when state officials redraw the boundaries of the congressional and state legislative districts in their states after each census. [source]

The US Census Bureau performs other censuses including the Economic Census and the Census of Governments that are beyond the scope of this guide.

The American Community Survey (ACS) is an ongoing survey that provides vital information on a yearly basis. Information from the survey generates data that help determine how more than $675 billion in federal and state funds are distributed each year. [source]

Every year, the Census Bureau contacts over 3.5 million households across the country to participate in the ACS using a random sample of addresses. The information is used by government agencies, nongovernmental organizations, planners, tribal governments and organizations, businesses, researchers, journalists, and the public. [source]

Many researchers use a combination of information from the Census and the ACS. It's important to be able to distinguish between the two different types of data.