Football at the University of Wisconsin-Milwaukee - Archives Dept.: Timeline

History of the football program at UWM and its predecessor institutions, including game photographs and programs.

1898: The Milwaukee Normal School fields its first football team after receiving parental consent for just enough players to fill out
a squad. The team loses their single game of the season

1901: A mixture of poor on-field performance, brutal injuries, and a lack of funding prompts officials to discontinue the football program after only two seasons.

1911: The football program is restarted at the Milwaukee Normal School after demonstrations of increased student interest. The team recruits enough men to hold two reserves and goes 2-3-2 over their seven-game season.

1929: The team, playing under the banner of Milwaukee State Teachers College, has its best season to date, going 7-0-1 and winning the Wisconsin State Championship.

1931: Coach Herman Kluge takes over as coach of the Milwaukee State Teachers College Football Team, a position he retains until becoming UWM’s first athletic director in 1955. Coach Kluge becomes the most effective coach Milwaukee football would see, winning 6 State Championships in 1931, 1938, 1939, 1942, 1947 and 1948, and ending with a coaching record of 74-74-15.

Fall 1943 through Fall 1945: Army regulations preventing enlisted men from playing a variety of sports that could prevent them from serving overseas shuts down the football team for most of America’s involvement in World War II. The team returns to its regular season after the war ends in 1945.

1956: Armin Kraeft replaces Herman Kluge as coach for the first four seasons of UWM football but does not match Kluge's success, going 9-23 over his tenure. Kraeft is replaced in 1960 by Wally Dreyer, but Dreyer amasses a similarly disappointing 29-59-2 record during his nine-year term.

1964: UWM leaves the Wisconsin State University Athletic Conference with the intention of forming an urban university conference with Wayne State (Detroit), Cleveland State, and other city-based universities. Despite numerous proposals, nothing comes of the effort and UWM remains independent for the remainder of the football program’s existence.

1974: Funding problems, price inflation, and Title IX force Chancellor Werner A. Baum to ask the Athletic Board to look into cutting the football program, the basketball program, or the grants-in-aid programs. The latter is eliminated out-of-hand as too important to lose, prompting a survey among students and community members to determine which program should be discontinued.

January 17, 1975: The Athletic Board votes 7-6 to permanently eliminate the University of Wisconsin-Milwaukee football program. Other than a brief mention in the UWM Post, student reaction is muted. 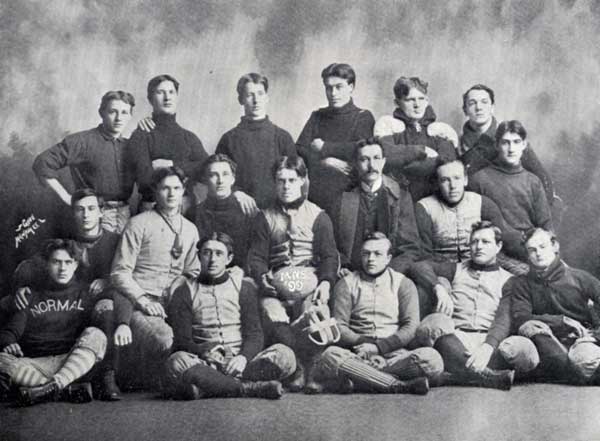 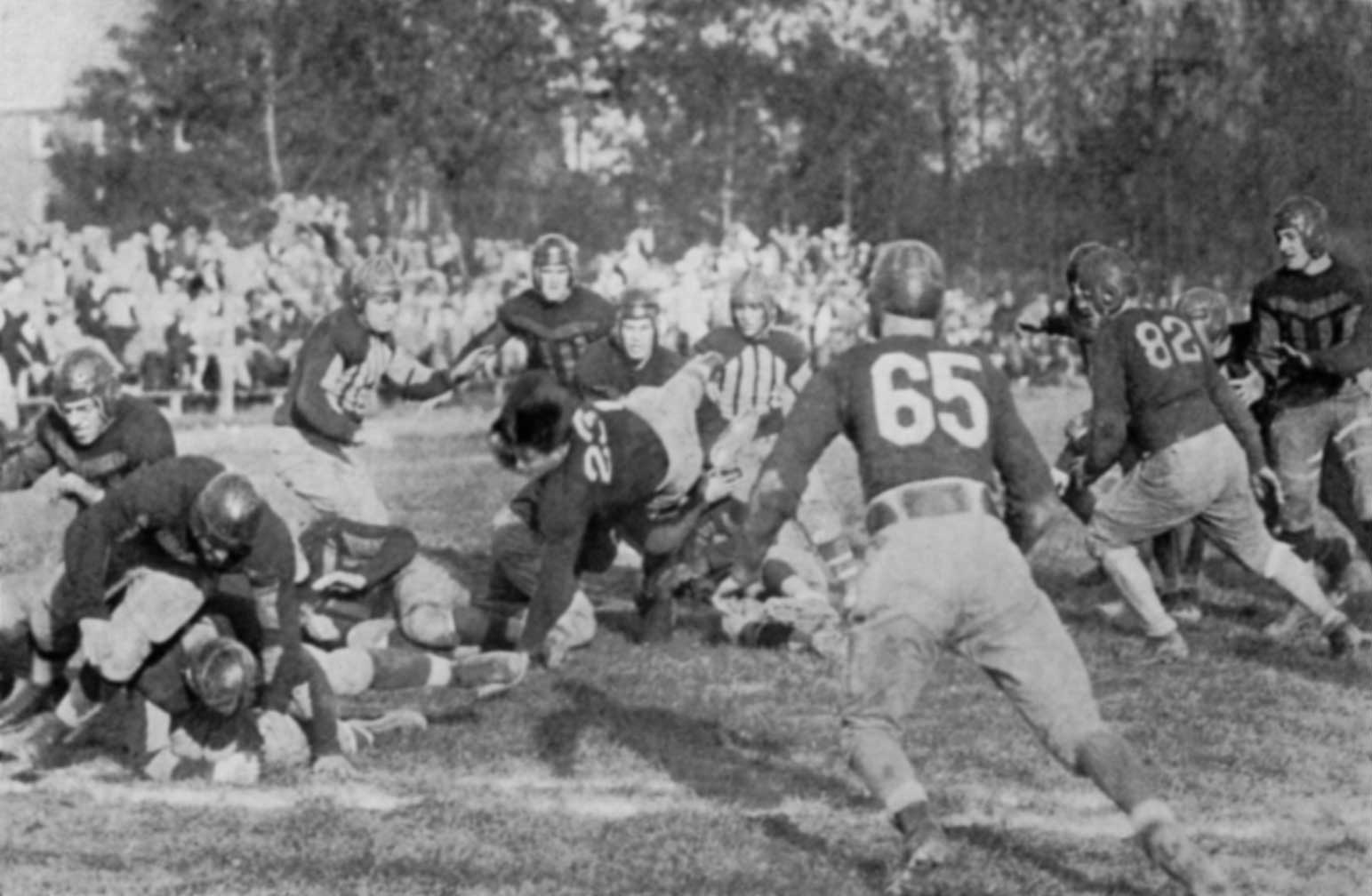 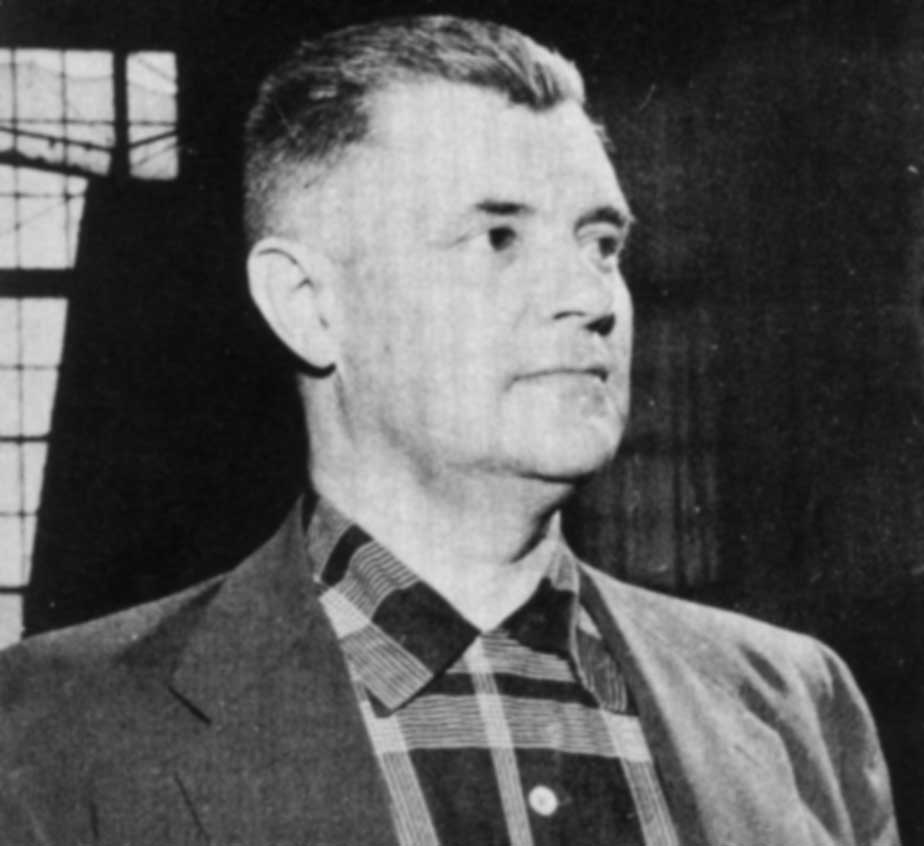 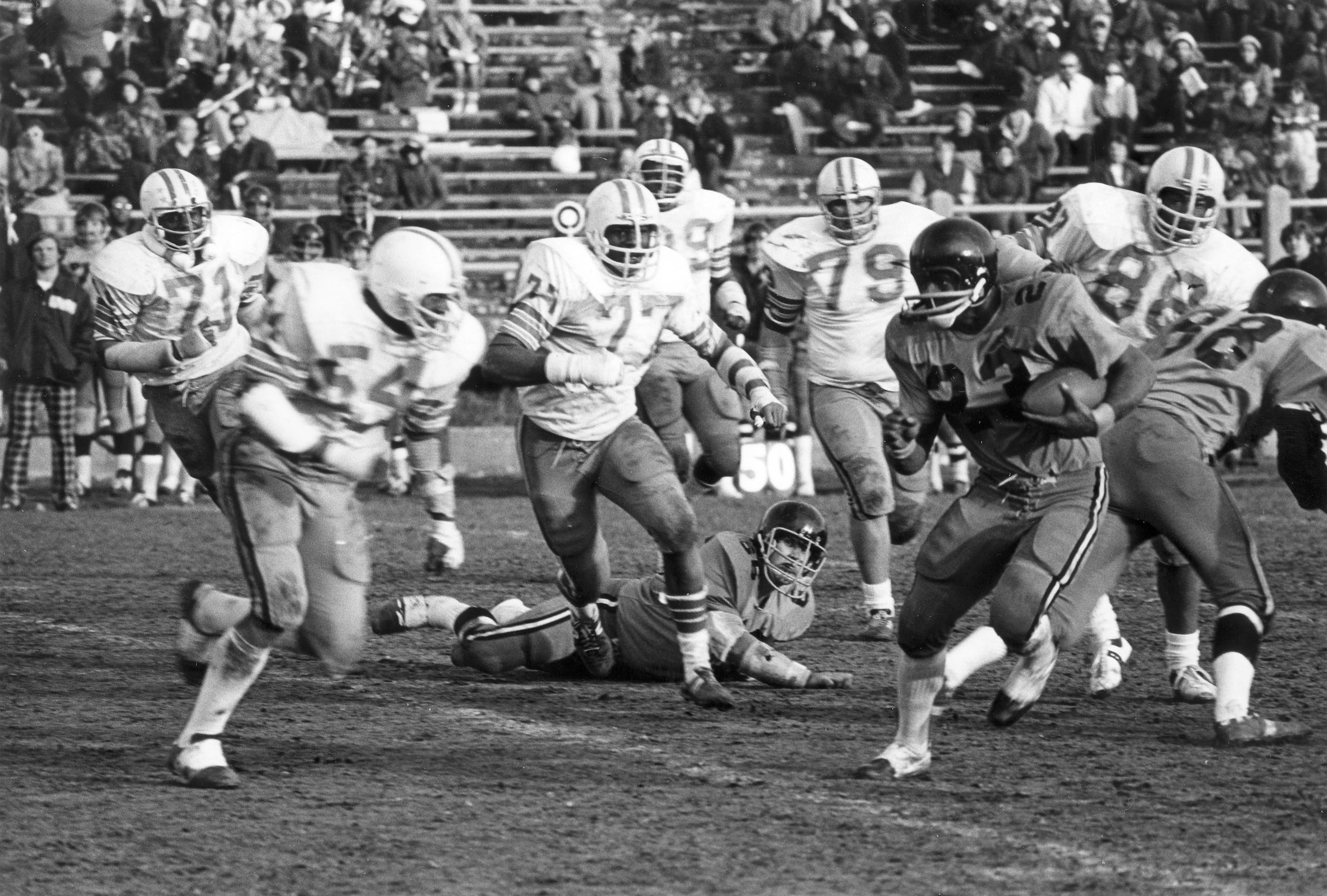 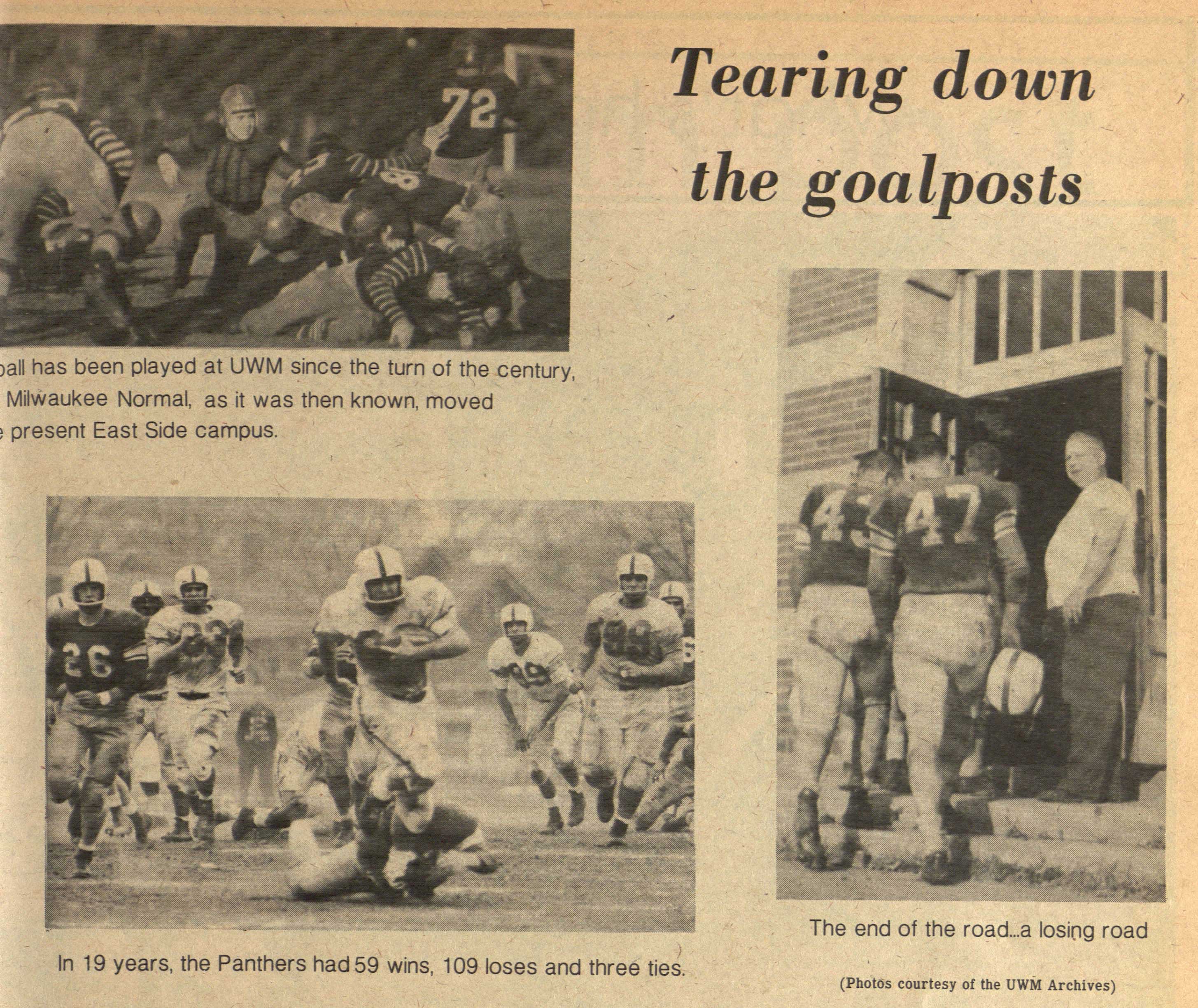