This guide suggests how to use the Archives Department and Special Collections to study local LGBTQ+ history. It provides recommendations for search paths and search tools, and lists some pertinent collections. 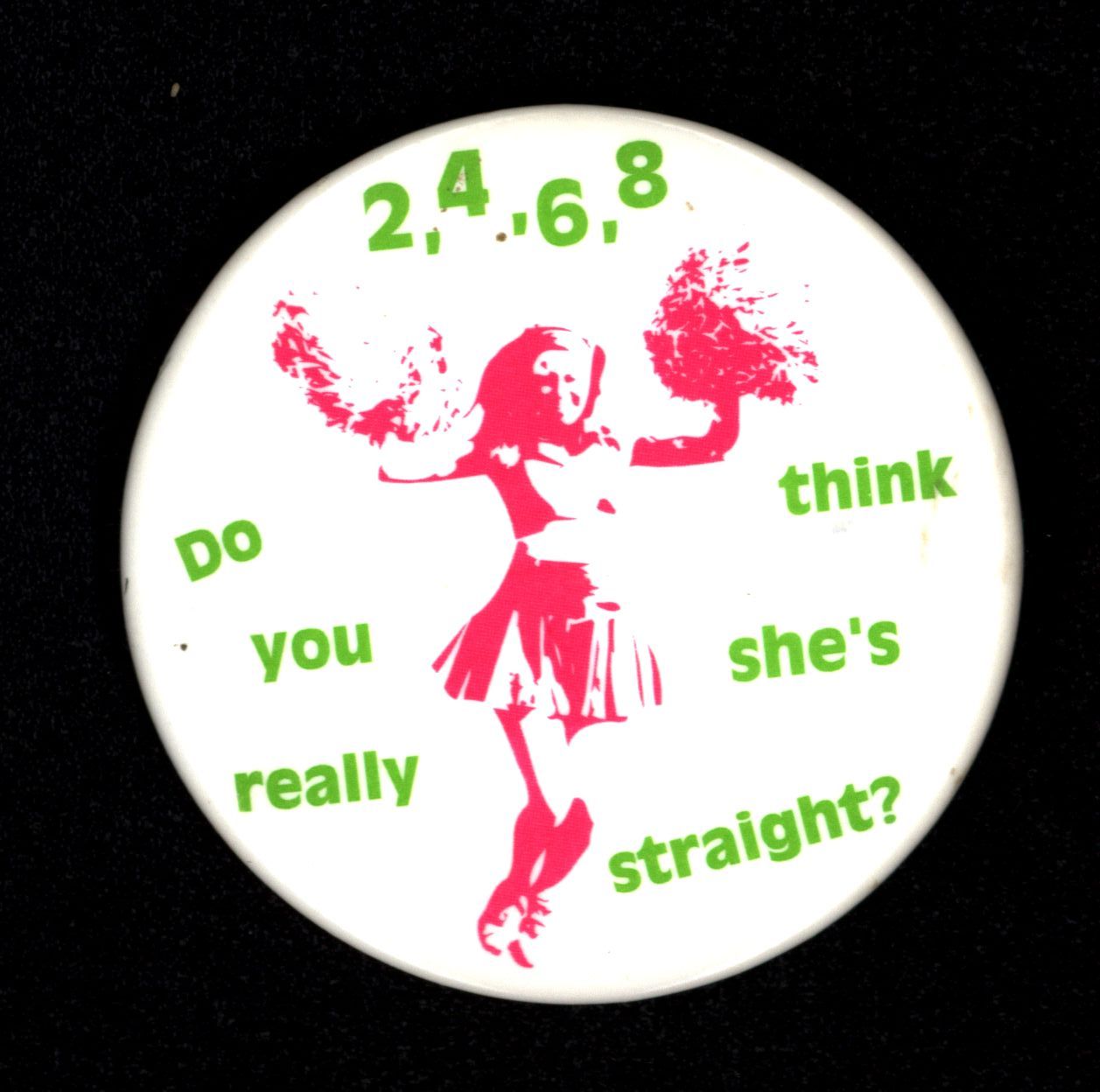 Records of the Milwaukee (Wis.) chapter of NOW consisting of board minutes, bylaws, newsletters, and subject files concentrating on such issues as abortion and ratification of the Equal Rights Amendment. The collection also documents the Scott Enk case in which Enk charged the Milwaukee Chapter with sex discrimination in attempting to revoke Enk's membership. View finding aid.

The Lesbian Alliance of Metro Milwaukee was founded in 1989 after the Milwaukee County Board recanted its resolution to honor Lesbian and Gay Pride Week. The issue was followed closely by some lesbians, who felt that the lesbian perspective was underrepresented in media coverage pertaining to this resolution, as well as in other issues pertaining to the lesbian and gay communities. As a result, a group of women decided to form a lesbian organization in Milwaukee. Since its founding, LAMM has been a vital force in Milwaukee, advocating for the rights of lesbians and for the empowerment of women, fostering networking among lesbian/gay groups, and serving as an information clearinghouse. Its focus includes membership services, such as programs and benefits; special events; fundraising; and public policy work, including election endorsements, campaign assistance, public relations, and political networking. View finding aid.