Guide for finding and using data and statistics in your research

What are data and statistics?

If you are looking for a number or a fact, you are often looking for a statistic. Statistics are usually tied to a time and a place and address the questions of "who" and "how much".

Stastics are often given in tables and charts or presented as a graph. Here is an example of a statistical table: 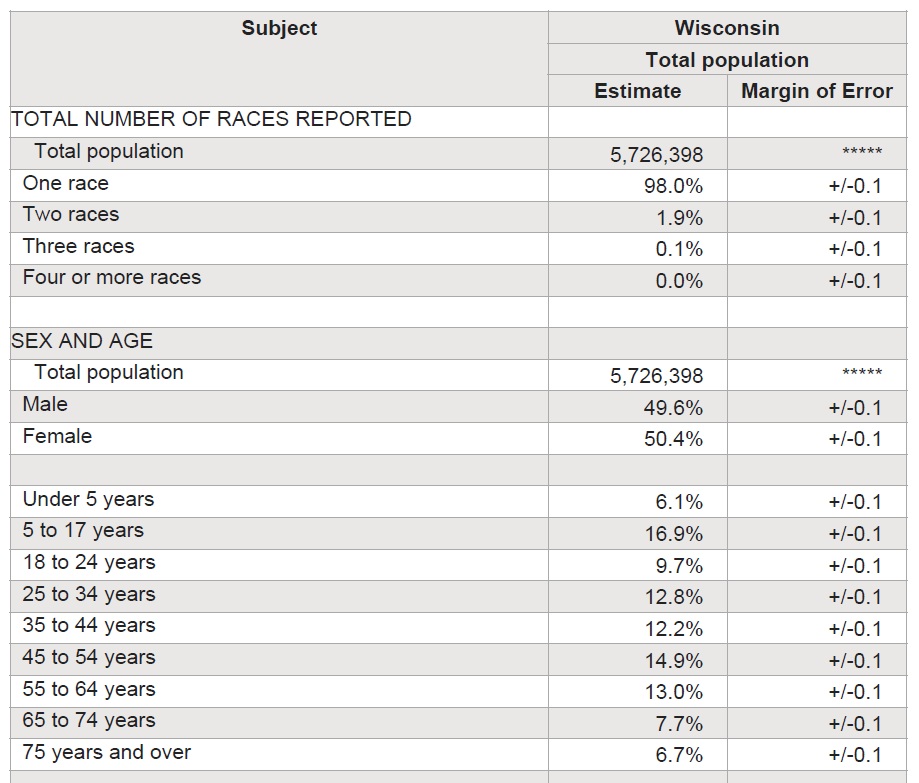 Data are the raw information that can be used for analysis or to create statistics. Data do not tell a story outright but can be used as evidence to come to a conclusion.

Data can take many forms but are increasingly machine readable. Here is an example of a dataset: