The First United States Army’s Report of Operation have been digitized by the Cleveland Public Library.

The reports were issued as three multiple volumes and describe the tactical operations of the First U.S. Army in Europe between Oct. 20, 1943 and May 8, 1945. 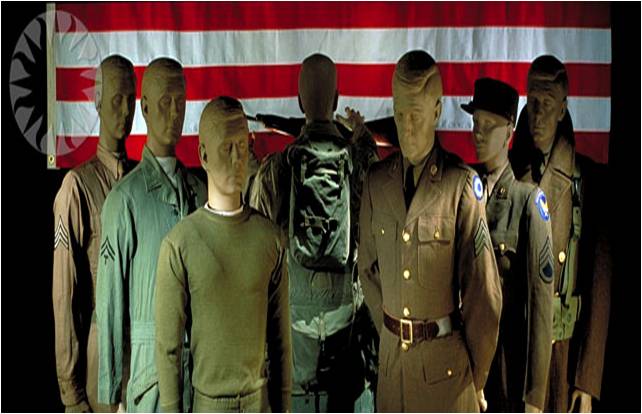