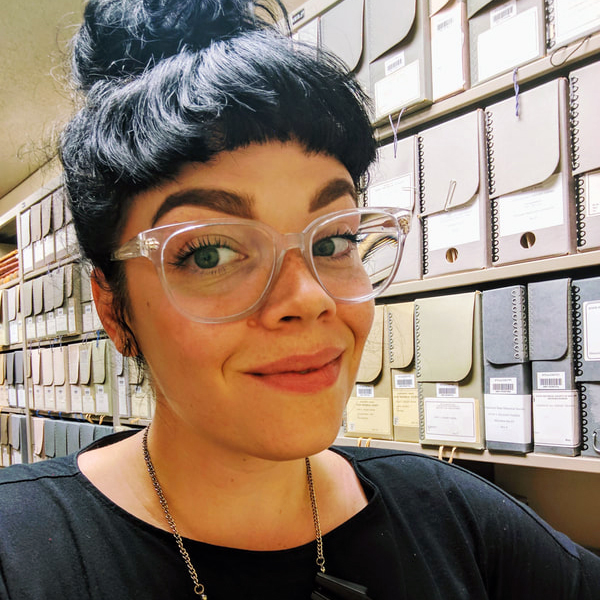 These resources offer primary sources relevant to Women's and Gender studies including: letters and diaries, artifacts, ephemera, newspapers and publications, photographs, and more.

A list of open-access journals related to Women's and Gender Studies. These journals do not require UWM credentials to be accessed.

A list of recommended websites with detailed and peer-reviewed research in Women's and Gender Studies.

When looking for statistics, it is good to begin by deciding which geographic area you are trying to capture. Some subject areas will have national or global statistics, but no matter your focus, local statistics can offer a good compare and contrast. For example, if I want to compare the percentage of CEO's by reported gender identity locally with national averages, these statistics compiled by Milwaukee Women Inc. would be very useful.

Links to Other Guides-- UWM Libraries