A brief history of men's basketball at UWM, from its beginnings at Milwaukee State Teacher's College to the present day. 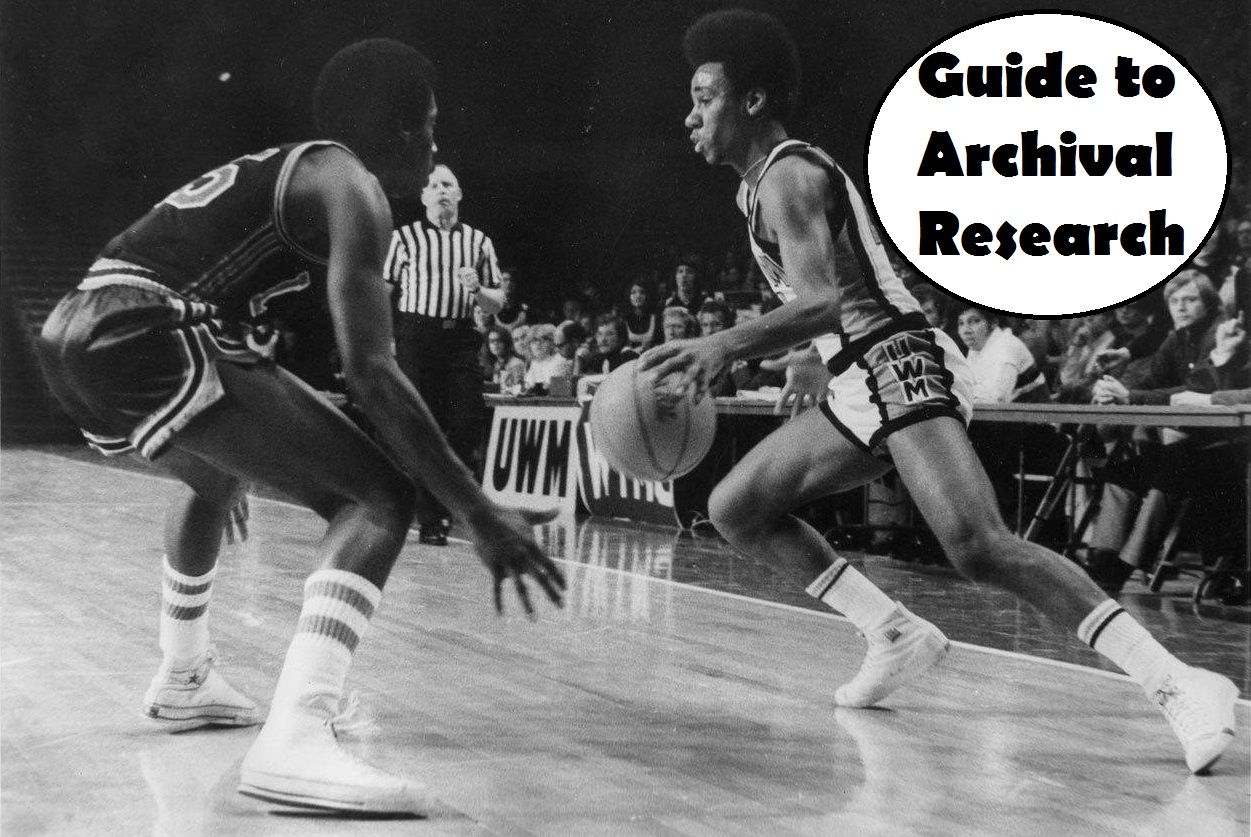 The history of college men’s basketball at UWM began over a century ago. Back in 1895, the Milwaukee Normal School teams played their first games under the nickname “Normals.” At the time, players were split by age and their opponents could include faculty, alumni and high school teams. In 1927, the school became the Milwaukee State Teacher’s School, and had a new mascot, the Green Gulls. The men’s team joined the Wisconsin State Teachers College Conference, and began to regularly compete with Oshkosh, Whitewater, and Platteville for the league title, winning four under Coach Guy Penwell. In 1973, after several impressive seasons under Charles Parsley, the men’s team found itself placed in Division I. Mixed records there saw them dropped down to Division III in 1980, before being brought up to Division II in 1987, and finally back to Division I in 1990. In 1994, the Panthers joined the Midwestern Collegiate Conference, renamed the Horizon League in 2001.

This guide was compiled for researchers and fans of the UW-Milwaukee men's basketball team and guides readers through the 110+ year history of UW-Milwaukee basketball, including the Normals, the Green Gulls, the Cardinals, and finally, the Panthers.

About this Research Guide

This guide was created in January 2012 using records and articles from the collections of the Archives Department, UWM Libraries, and associated publications. Nick Roche assisted with photograph selection and scanning, and wrote some copy for the guide. Brad Houston edited and wrote the remaining copy in March 2012. 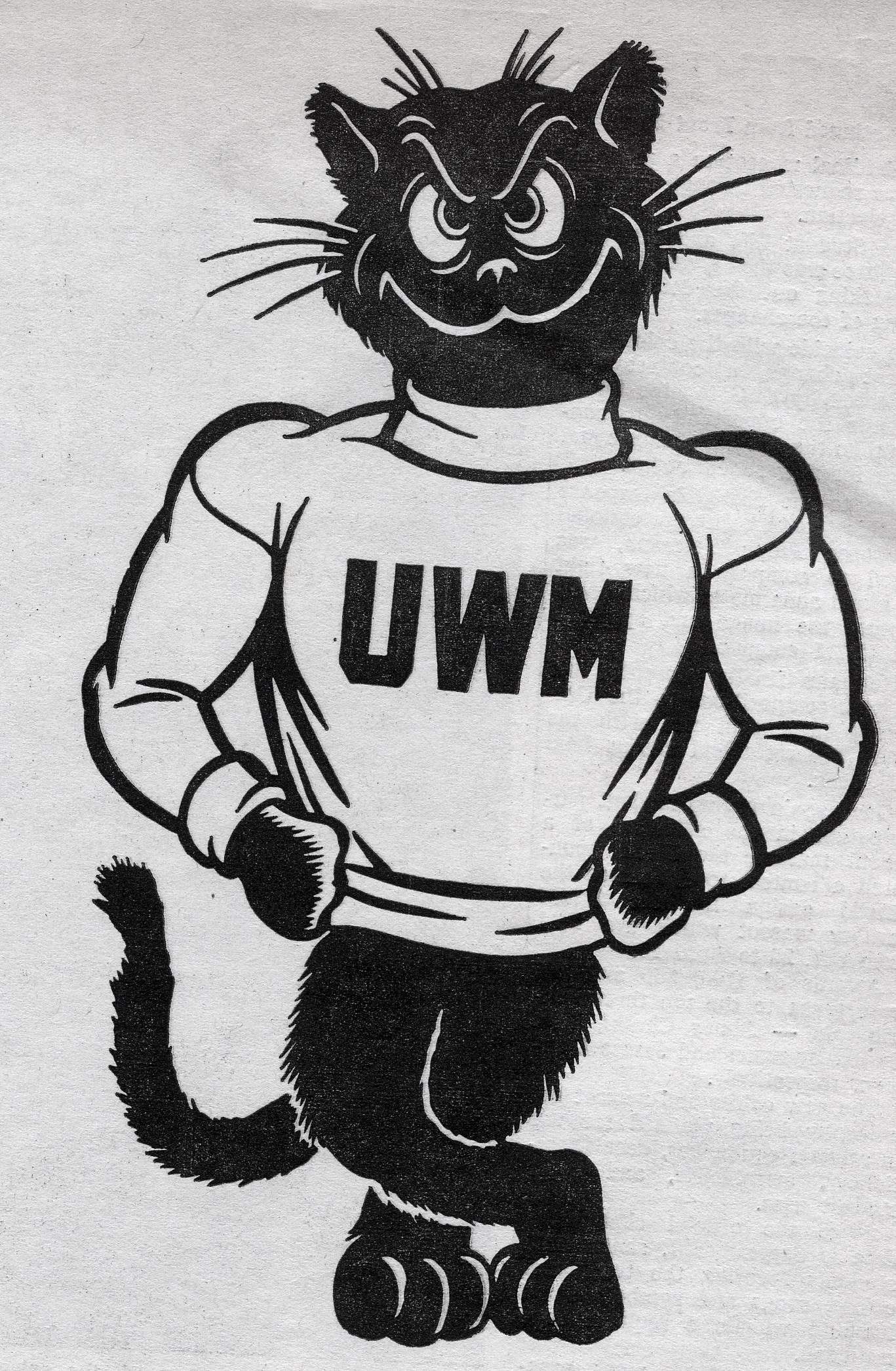