"As a senator, Nelson contributed to important liberal reforms but struggled for years to interest his colleagues in environmental protections. So he turned instead to the people, proposing April 22, 1970 as a day for Americans to speak out about the environmental crises they faced. Earth Day's massive public support forced politicians to see the severity of the problems and the extent of public concern. The first Earth Day galvanized Congress into creating some of the most important U.S. environmental legislation. Gaylord Nelson earned environmentalism a lasting place in national politics. (taken from http://www.nelsonearthday.net/nelson/) 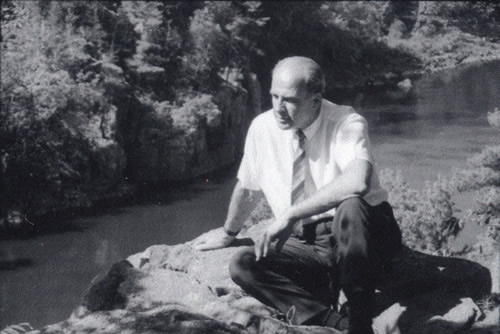 Links to Information on Gaylord Nelson