What is a Primary Source?

What makes something a primary source?

A primary source is a first-hand account or evidence of what people experienced.

Photographs, diaries, video footage, letters--even posts on social media--can all be considered primary sources because they are created during or shortly after an event or period of time.

Think of primary sources you find in the archives as records of the past made in the past by witnesses or individuals who experienced conditions or action personally.

Here are some more examples of primary sources: 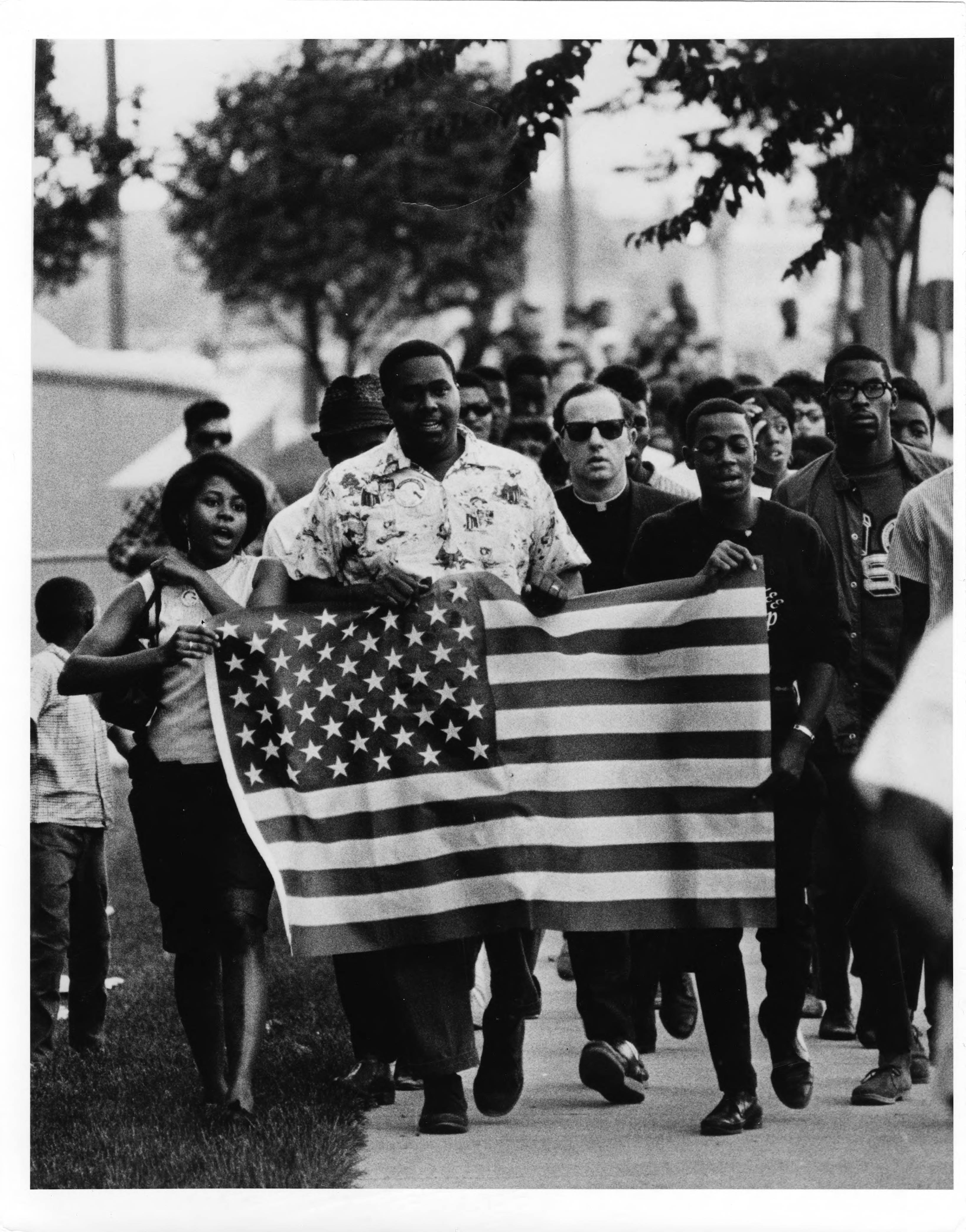 This photograph of civil rights protesters in Milwaukee in the 1960's is a primary source because it captures a specific moment in time having been taken at the demonstration. It documents people who attended, what they looked like, where they were marching, and the scale of their demonstration. 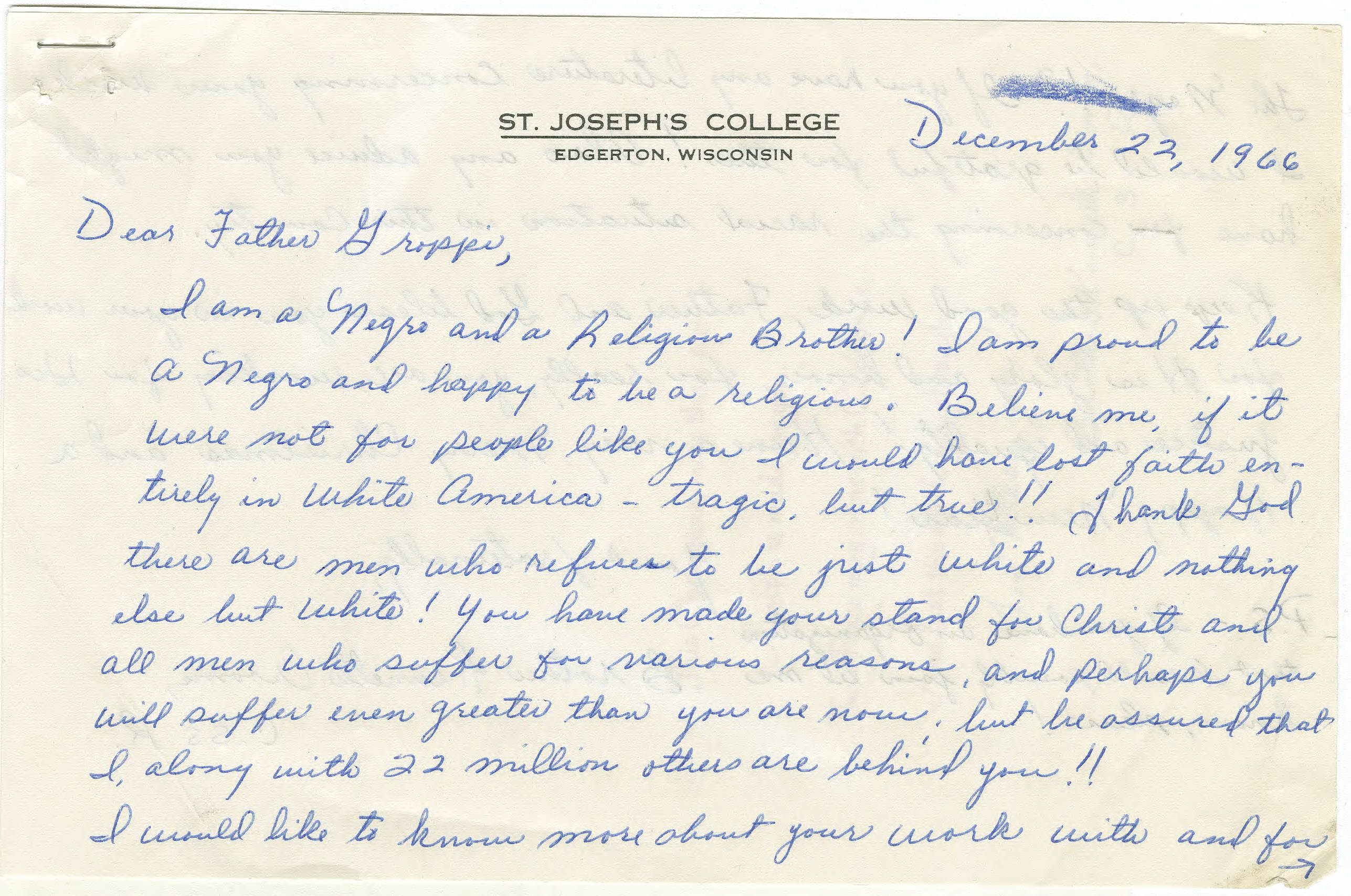 This letter written to a civil rights leader is a primary source because it is a record of the author's perspective on race relations in Milwaukee in 1966. It is evidence of the communication between two people on a specific date, and it provides details about the time it was written--in 1966 there was no email!

Athlete and activist Colin Kaepernick's response to this tweet is a primary source because his post is a record of his view on current events and his show of support for Albert Wilson. This tweet documents the heightened focus on racial inequality in the United States and how activism is received by an online community. Social media posts are primary sources because each is a snapshot of someone's perspective on their life and times.

Differentiate Between Primary and Secondary Sources

Primary vs. Secondary Sources - The video above explains the key characteristics, similarities, and differences of primary and secondary sources. This video provides you with the skills to determine if a source is a primary or secondary source. You will need to be able to complete this task for your midterm project, and potentially for future assignments.