Search Tips for Empirically Based Research

Characteristics to look for in empirically based research:

Some databases have a filter or advanced search limiter to focus results on empirical research. See the database descriptions elsewhere on this page for details.

If a filter/limiter is not available, enter keywords to match on appropriate content and/or to look for these terms in the summary abstract or article itself:

Search@UW results ​can come from any resource type (articles, books, multimedia . . .) and representing any academic subject, so be sure to enter keywords relevant to the content you are hoping to locate. Terms you might include in your search include: 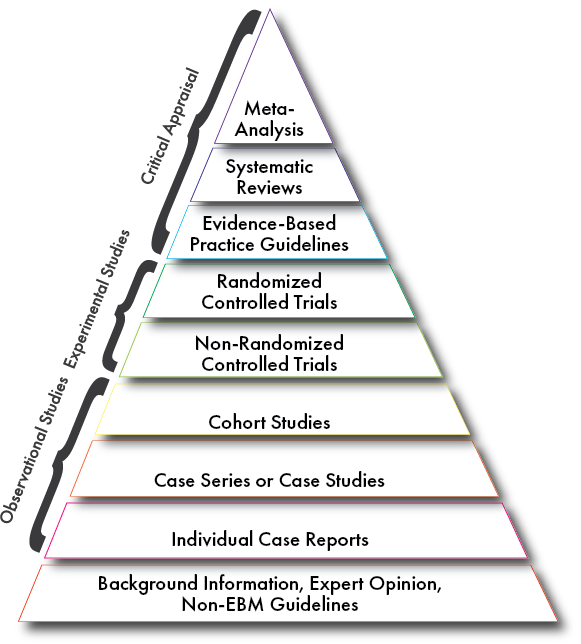